We Put a Bullet in our Engine

That’s right! We took our engine back behind the barn, and… wait, no! That’s not what I meant! Last time I mentioned briefly that we had begun using the Bullet Physics engine for Exoverse, and this time I wanted to expand a little bit on what that means.

For those who don’t know, Wrack didn’t use a physics engine of any kind. No Bullet, no Havok – nothing! All of the collision detection, movement physics, etc. were all written by me. Part of the rationale for doing that (aside from not knowing that better options existed), was that I wanted complete control over the physics – the way objects slid against walls, the way gravity was calculated, etc. For the most part, it worked out. Collision detections were accurate, and everything moved around perfectly as intended.

But, there were… some problems. 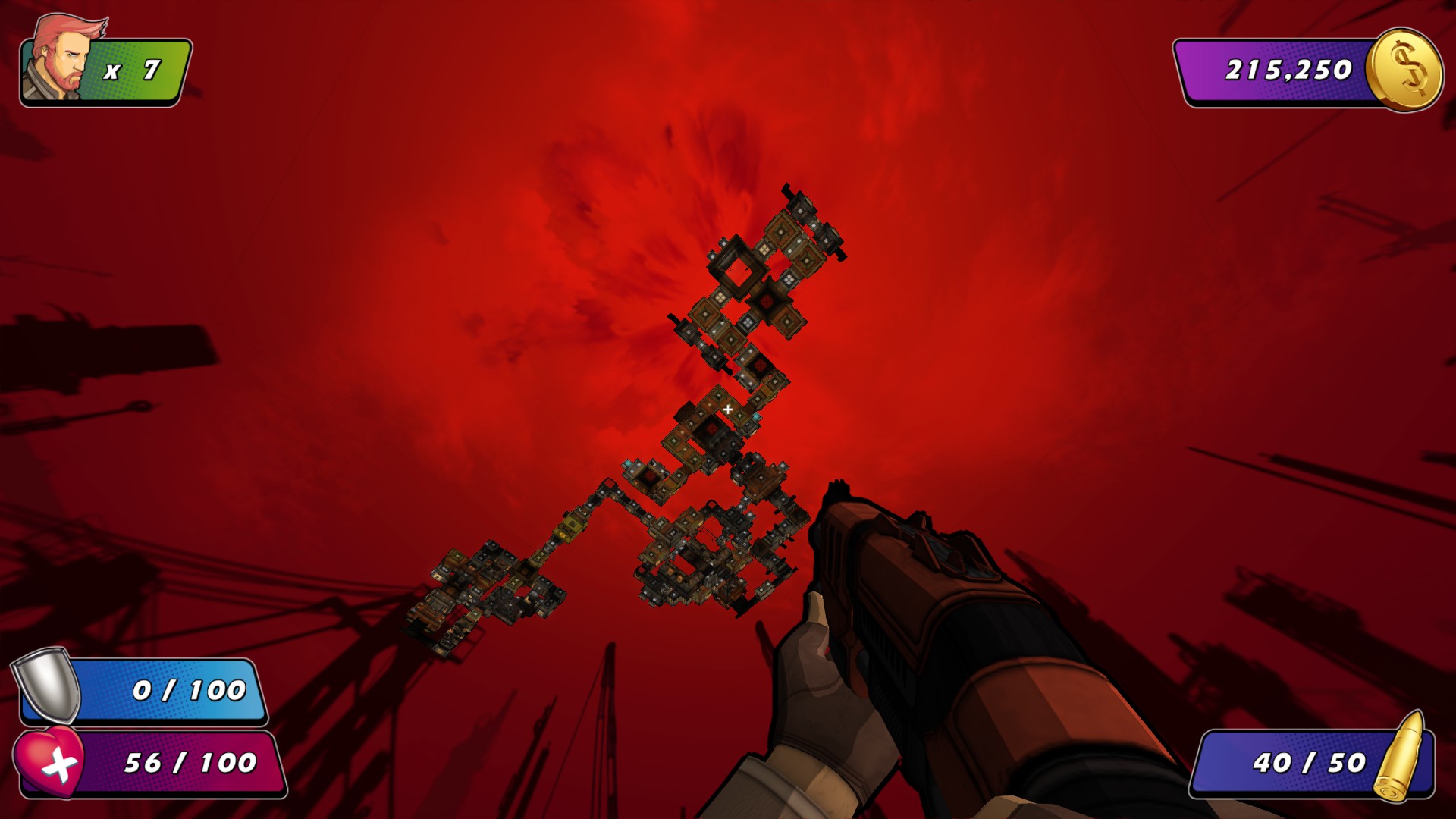 Fortunately though, where my physics “engine” failed, Bullet succeeds! Once I got it up and running, doing all of the above became possible, and then some. Here’s a quick rundown of some of the improvements this has allowed for us.

E1L1 as a single collision mesh? No problem!

So, we’re obviously quite pleased with how things are going so far. Had I discovered Bullet Physics earlier, many of you would have been spared trips through the floor in Wrack. Fortunately though, it’s been implemented into Exoverse, and it’s vastly improved things from a physics standpoint.

Now if you’ll excuse me, I have some ragdolls to go work on…